...a foldable canoe in search for a companion to go explore. After a while he finally found a little foldable bicycle. And so the friendship between the ONAK and the Brompton arose.Their friendship was based on simplicity and teamwork. When one of both was tired, the other took the lead and continued the journey. One day the Brompton took the ONAK on his back and they left for the water. Because the ONAK was not the lightest, the little bike was quickly exhausted. They decided to build a carriage and so the bike pulled the canoe, using a piece of climbing rope and a carabiner. All set! 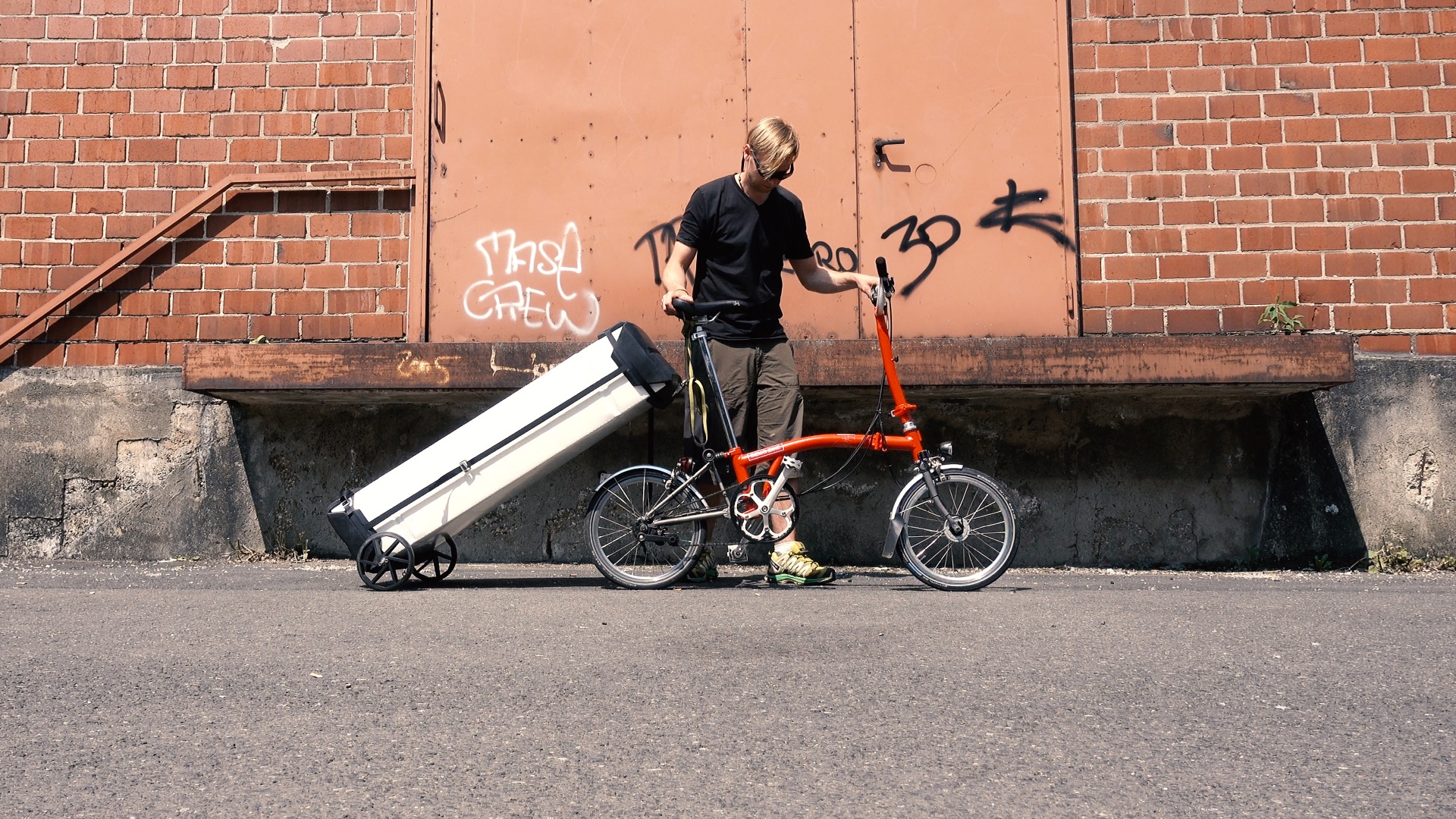 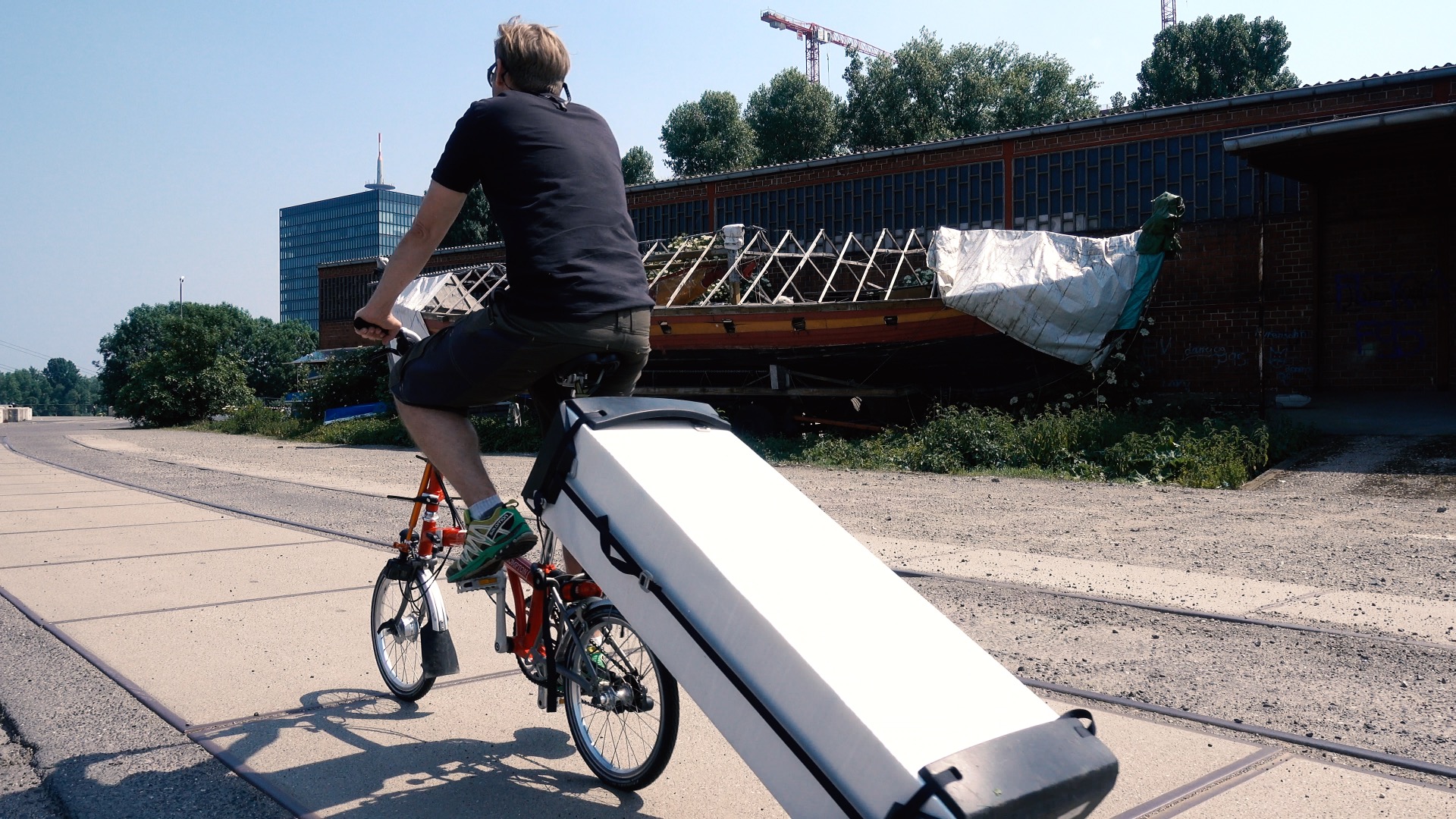 After a long ride, with hills, obstacles and a lot of fun, they reached the water. The ONAK had a good rest and was ready for a swim. They collected all their belongings and the Brompton went sitting on the back of the ONAK, "what a strong canoe" he was thinking. They knew they could rely on each other and conquer everything that came on their path. With this idea they left...

...and went exploring happily together!